Fire Relief in the Khabur - Irrigation

In the summer of 2019, after a series of other disasters, ISIS began to light fires throughout northeastern Syria in an attempt to continue to terrorize the population of the region after its formal defeat. This arson campaign included the Assyrian villages of the Khabur Valley. We are currently helping the farmers of the hardest hit village, Tel Taal, rebuild irrigation infrastructure that was destroyed. We are providing assistance for farmers to rebuild their irrigation piping, with the understanding that they will repay 60% of the assistance provided over the course of four years. This gives them a stake in the outcome, while still providing much needed assistance especially as the collapse of the Syrian currency has made capital improvements impossible even for well-off farmers.

With your generous support, we can expand this project beyond Tel Taal and assist other Assyrian villages in recovering from the disastrous fires of 2019. 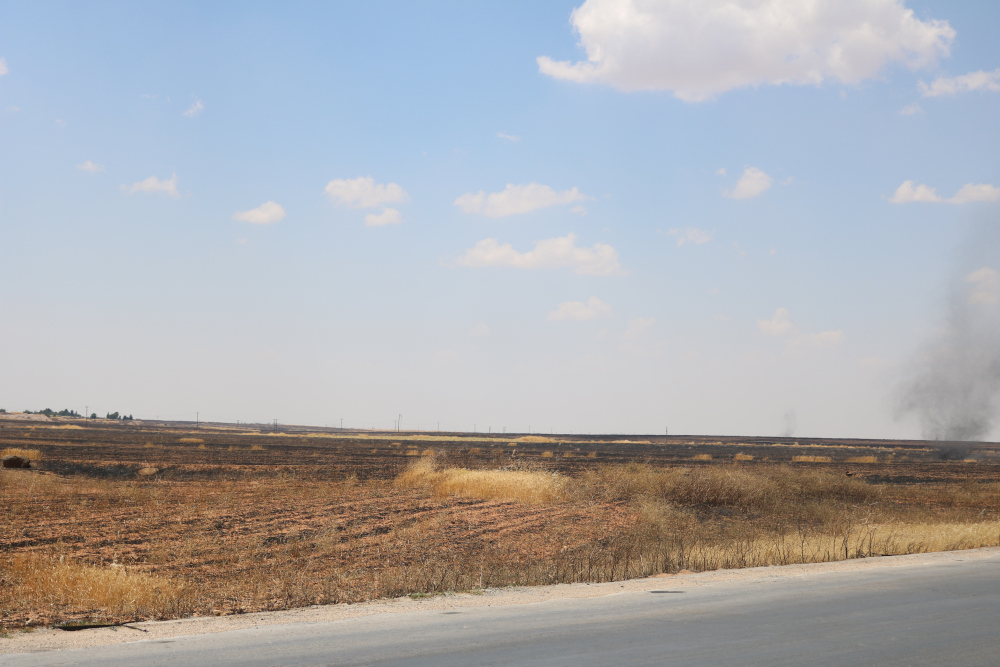 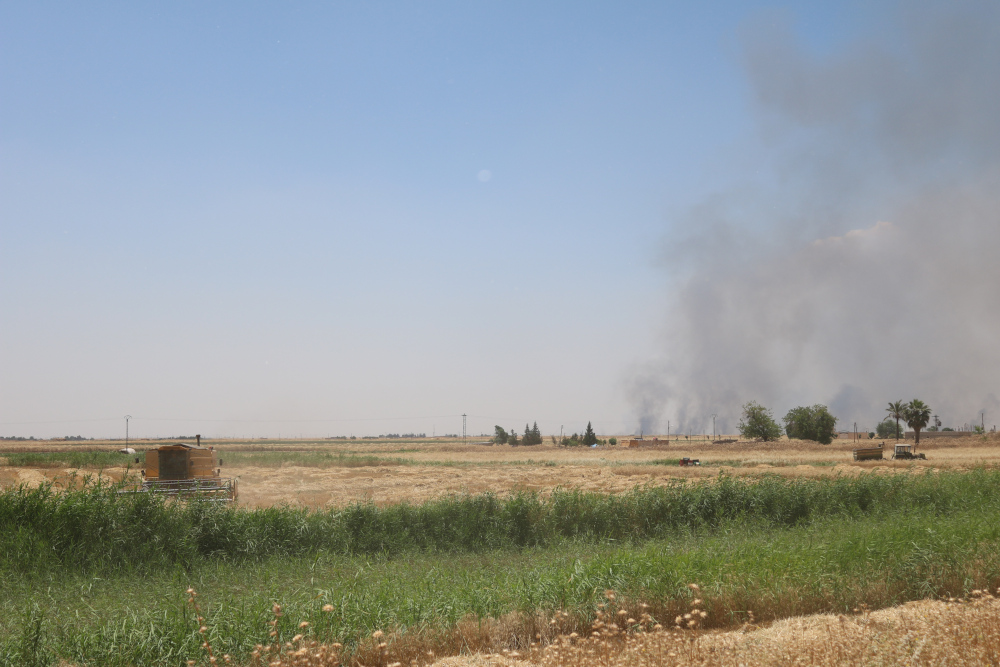